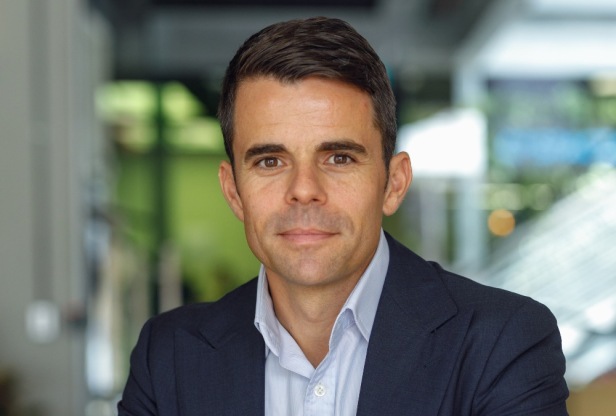 Cloud and mobile security provider Bitglass has signed Optus as a reseller, and is making inroads in the Australian and New Zealand markets as companies look to crack down on risks posed by data moving beyond the firewall and becoming accessible from unmanaged endpoints.
The company, which has SingTel’s Innov8 VC arm as one of its investors, launched its assault on the Australian market five months ago, and David Shephard, Vice President of Sales for Asia Pacific and Japan said the level of interest and response from the market has been “phenomenal.”
“Everyone is using cloud applications and services and everyone is adopting mobile or BYO ways of working, which means that anyone who cares about data outside the firewall or has an obligation to protect customer data is interested in talking to us,” Shephard told Telecom Times.
“We’re talking to people with 50 seats, we’re talking to people with 50,000 seats.”
Gartner has forecast that by 2020, 60% of large enterprises will be using a cloud access security broker (CASB) to govern cloud services – up from less than 10% today. 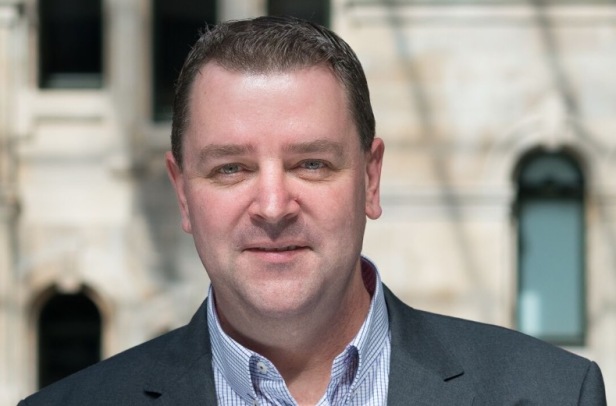 Unlike early cloud security solutions which focused on SaaS security, Brendan Thwaites, Bitglass director of channels and alliances for Asia Pacific and Japan, told Telecom Times a complete modern CASB includes visibility and discovery of shadow IT and cloud apps and services in use; identity management, data protection and threat protection.
“Any modern CASB has to cater for all four of these pillars because wherever the customer starts on their journey, they’re going to find themselves heading into one or all of the other ones,” Thwaites said.
“So when we go to market with Optus, they can sell by pillar, because the product is quite modular in the way it is licensed and sold, or they can sell the whole pie and give customer the full CASB capability.”
Shephard says the SingTel Innov8 investment helped open doors at Optus.
“We have kind of been encouraged into the business by Innov8 and been embraced by the security product management team over there.”
He said Optus is looking at a phased approach to offering Bitglass. “Initially it’s just going to be a straight channel partner/VAR/SI type of model, where they will resell our subscription SaaS software to their customers. In time they will look to build out consulting and professional services or delivery services to wrap around what we provide.”
In Singapore, SingTel is starting to publicise its CASB managed service, which is powered by Bitglass.