Nutanix and enterprise IT specialist HPE are stepping up joint efforts to capitalize on rising demand for cloud ready architecture in the Asia-Pacific markets, flagging the general availability of the new HPE ProLiant DX series appliances.

The firms – which struck a global partnership agreement in April to target enterprises with an integrated hybrid cloud as a Service (aaS) offering – said hyperconverged infrastructure (HCI) and hybrid cloud continued to gain momentum throughout APAC with businesses replacing their aging IT infrastructure faster to meet increasing competition.

A key part of the collaboration is the newly developed ProLiant DX appliance series, built with HPE servers and factory-installed Nutanix software, for on-premises operations. 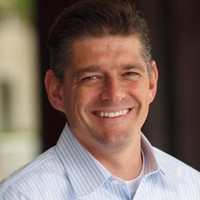 “As international competition intensifies and the threat of a global economic slowdown continues, Asia’s enterprises will rely more and more on a future-ready infrastructure to provide the efficiencies and productivity required to survive and thrive.” 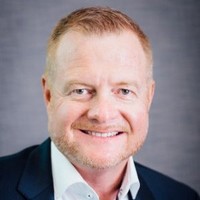 “Businesses understand that their technology infrastructure is no longer fit for purpose and cannot simply be ‘patched’ or tinkered with. DX now provides them with the means to modernise their data centre on their terms; with the hardware and software platform of their choice.”