Cloud adoption by Australian businesses is growing at a rapid rate yet still lags behind other countries. The slower adoption has been attributed in large part to increasing concerns around cyber security,  data privacy and capability as well as a widening skills shortage.

However, organisations like Cenitex, which was established by the Victoria state government to centralise ICT support its departments and agencies, say they have “flipped” the conversation around security, noting it’s no longer just about the data centre perimeter, but instead more about having security follow the user. 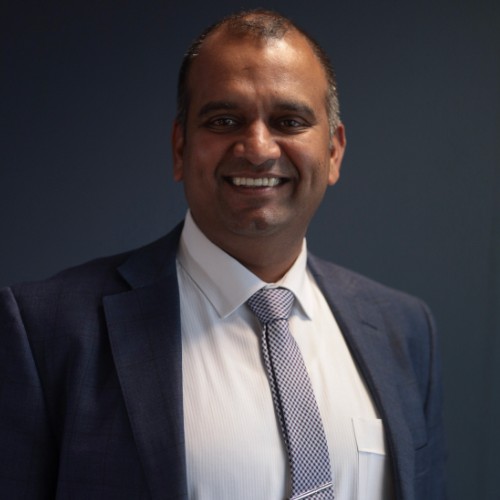 Addressing a gathering of media and analysts in Sydney, Cenitex director of digital transformation, Nav Pillai, said security was no longer about protecting just the data centre, but also the devices used daily by the firm’s large workforce.

The organisation, which services some 36,000 users situated in 450 offices across the state, has adopted San Jose based IT security specialist Zscaler’s cloud platform to secure IT services.

“One of the biggest guidelines from the Victorian Government policy perspective, is [that] it wants to encourage people working remotely, working from home, and have diversity in what people can access and from where,” said Pillai.

“All these considered, we can’t keep doing what we were doing in the data centre,” he told Telecom Times. ‘The devices, when taken away from the office and into a home with WiFi or a café, then the user isn’t protected; only the data centre is protected – so we have to remove the interface.”

The Zscaler cloud platform supports the organisation’s use of cloud-based applications including Microsoft Office 365, and will also offer protection to Victorian Government guest WiFi users.

Pillai said the current model allowed the service provider to work with different partners when it comes to telecommunication needs.

“In Melbourne CBD we have a huge building with 1,000 people working in the City Department,” he added.

“That means we have to work with two big telco providers to provide fibre cable. When you go into our regional offices where there are only 10 people, it doesn’t make sense to actually have a fibre connection, that’s when you have to look at a cheaper option”.

Pillai acknowledged that the situation had become complex, because the company no longer dealt with just one service provider, but did emphasise that the “cost benefits and the business outcomes” for the customer meant it was far better than sticking with one provider.