Apps should be approached with scepticism in terms of end-user privacy guarantees, according to nCipher Security strategy and business chief John Grimm.

Noting the move by the Democratic National Convention urging users to delete a Russian photo-altering mobile application after speculation it had been uploading much more data than users realized, Grimm said ignoring an app’s privacy policy or blind trust were equally dangerous. 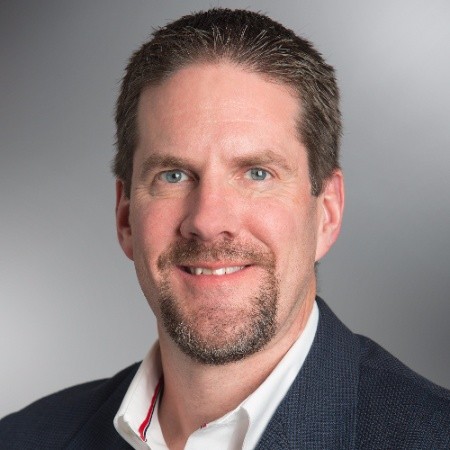 “FaceApp claims to delete most images after 48 hours, and claims by some that your entire photo library is uploaded to the cloud have proven to be false,” he  added.

“However, we’ve been down this road before – the early claims of limited data retention by Amazon Alexa didn’t turn out to match the reality,” Grimm said. “The true caution is: you just don’t know.  And, whether it’s a cool new app or an IoT device, the risks and exposures as they permeate not only the consumer space but also the corporate world continue to rise.”

While 44% of respondents said that under no circumstances would they want an organization to share their personal information, some said they would make an exception in special circumstances. These included: