The Australian Federal Government’s new 2020 Cyber Security Strategy  has been broadly welcomed by key technology and telecoms companies, with Macquarie Telecom saying the discussion paper released by Minister Peter Dutton and the Department of Home Affairs highlighted both the ever-changing cyber threats faced by individuals and businesses, and the growing impact of technology and cybersecurity on the drivers of the national economy.

Macquarie Government MD Aidan Tudehope listen as specific critical areas to address Australian sovereign capabilities and skills in cybersecurity and IT generally, saying “these can help us hold our ground and ultimately win the war on cybercrime.” 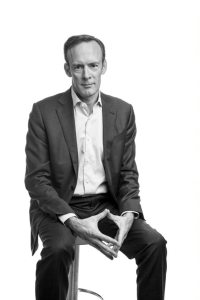 “These skills can’t be offshored, particularly when state actors play an ever-increasing role in cybercrime,” he added. “Global GDP is already heavily dependent on the digital economy and this will only increase; we need the right sovereign capabilities to futureproof Australia’s global position, particularly in today’s uncertain economic times. The Government should call out the importance of building these skills in the 2020 Cyber Security Strategy.”

“It is crucial that Government, at all levels, are exemplars in how they bake in cyber security to everything they do,” Tudehope said. “Innovation without the strongest cyber security underpinnings are a train crash waiting to happen. Government needs to know where citizen data resides and whether 24×7 global support models mean unknown individuals have privileged access to government systems.”

Minister for Home Affairs Peter Dutton said the new strategy will be developed in close collaboration with industry, research partners and community groups. “Strong collaboration and partnerships are vital to ensure this strategy is well positioned to tackle the cyber security challenges we face as a nation,” he said. “In the coming weeks I will also appoint a panel of cyber security experts to guide development and implementation of the strategy.”

Kevin Vanhaelen, Asia-Pacific regional director at cybersecurity specialist Vectra, for his part, tipped the release of the consultation paper as an important step in protecting Australia from foreign threats. 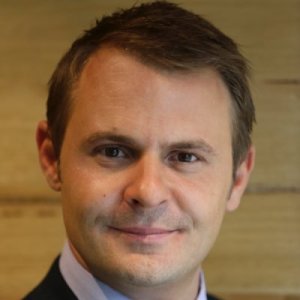 “At one time, manufacturing, transportation, utilities, energy and other critical infrastructure were thought to be impervious to cyberattacks because the computers used to operate them did not access the internet and were separate from the corporate network,” he said.

“This is no longer true,” Vanhaelen said, emphasising the increasing risk of nation-state threats, espionage and internal exposure due to an all-pervasive interconnectivity.

“Nation states are well resourced, innovative and highly motivated, and organisations have limited time, finite human and technical resources and capabilities with which to protect their rapidly expanding attack surface. Nation states, or their sponsored proxies, have broad motivations, and expecting the unexpected is a difficult task,” he added.

“All organisations therefore need to realise that breaches are a case of ‘when not if’ and so equip themselves to identify and respond to attacks to remediate them in their early stages before catastrophic damage is done,” Vanhaelen said.