With 5G already being launched in 4 cities in the US, it’s sparked a conversation regarding what else could be in store for smartphone users.

5G had been in the pipeline for some time before being officially dished out to users in Los Angeles, Sacramento, Houston and Indianapolis. So, what else have the experts got up their sleeves for the new year?

What’s So Different About 5G?

Many people might just see 5G as a standard upgrade in user experience from 4G. However, it’s so much more than that. 5G showcases the major progress we’re seeing in technology, as smartphones will now be able to handle more data and connect more devices simultaneously than ever before.

This is particularly pleasing news to mobile app development companies who will also be able to upgrade their technology thanks to the improved handset capabilities. For example, whilst the 4G network has download speeds of around 50 megabits per second, the new 5G network will be able to run at more than 100 times that speed. Furthermore, new developments in receiver and transmitter technology allow 5G networks to communicate via high and low-frequency waves – this wouldn’t have been possible using the existing technology.

We’ve all seen the smartphone shrink in size over the past decade, as its style adapted and changed according to consumer preferences over time. It’s been reported that smartphone pioneer Apple is looking to create a ceramic iPhone. This would feature a ceramic case instead of a metal one, for better durability and increased colour options.

Furthermore, we could also all soon be using a phone with a retractable screen. Apple currently have a patent that describes a portable device with a flexible OLED screen. When you release a latch is retracts into two hollow casings and locks into place with supportive slats. When closed the two barrels would be held together by magnets. It will be interesting to see how this innovative concept develops in the coming months. Lastly, there’s talk of a smaller phone to accompany your larger phone – much like an Apple watch. This would revolutionise the way we use our phones if it caught on. 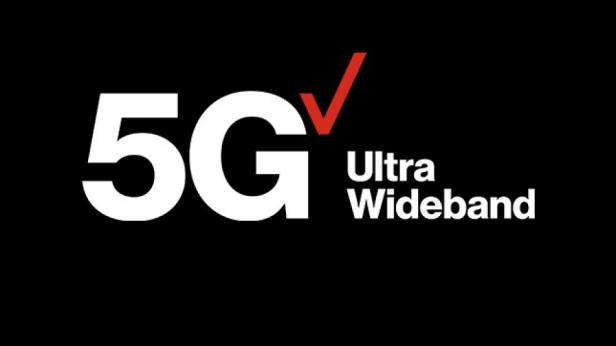 It’s expected that physical ports will disappear entirely from handsets thanks to wireless battery charging taking over. It would become the norm that public spaces and cafés will have wireless charging pads for users, meaning a large amount of investment would be required from many parties to see this take off.

With no exposed gaps or wires devices will be stronger and more resilient, as well as less costly to manufacture. This would also mean that designers will need to come up with a portable charger to accompany the phone for emergencies.

We’ve already seen the smartphone overtake the need for cameras for many people – aside from budding photographers. Now there’s a possibility that an array of small lenses could accompany the main camera lens to achieve better, more professional looking photos. This could improve the zoom, as well as picture taking in low lighting conditions.

How Soon Will These Developments Be Available?

As for now, everything is still at prototype stage. However, that’s not to say they’re realistic, tangible ideas that could come into fruition in the near future. A camera manufacturer called Light has already got a working prototype of a phone with nine lenses – capable of 64 megapixel shots.

It’s clear to see that consumers want more from their smartphones than ever before, so much so that the biggest players like Apple and Samsung need to continue to stay innovative if they’ve got any hope of keeping up with demand.