US password management specialist LastPass by LogMeIn has unveiled a strategic drive that will see it focusing on growth in the Asia-Pacific region, by expanding its global data centre footprint to Australia in a bid to capitalise on dramatically rising demand for local data sovereignty.

The firm said the move meant that in addition to services run from its existing infrastructure in the US and EU, Asia-Pacific enterprise customers can now choose to have their vault data stored in Australia.

Noting growing concern for data security and increased awareness of high profile data breaches – with about one third of instances reported by the OAIC’s Notifiable Data Breaches Report directly relating to weak or compromised passwords – LastPass said an update to its global infrastructure had become imperative to support growth across a range of verticals.

“Every data breach that is publicised diminishes customer trust and it’s not easy to replace,” said Lindsay Brown, VP of LogMeIn Asia Pacific and Japan. “More businesses are taking steps to avoid becoming the next headline. Knowing where your data is being stored is key to maintaining a good security posture.”

“Our new security infrastructure means that you can now choose to have your LastPass Enterprise password vault stored regionally in Australia, regardless of where you operate your business from,” he said. 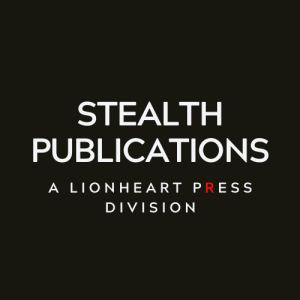 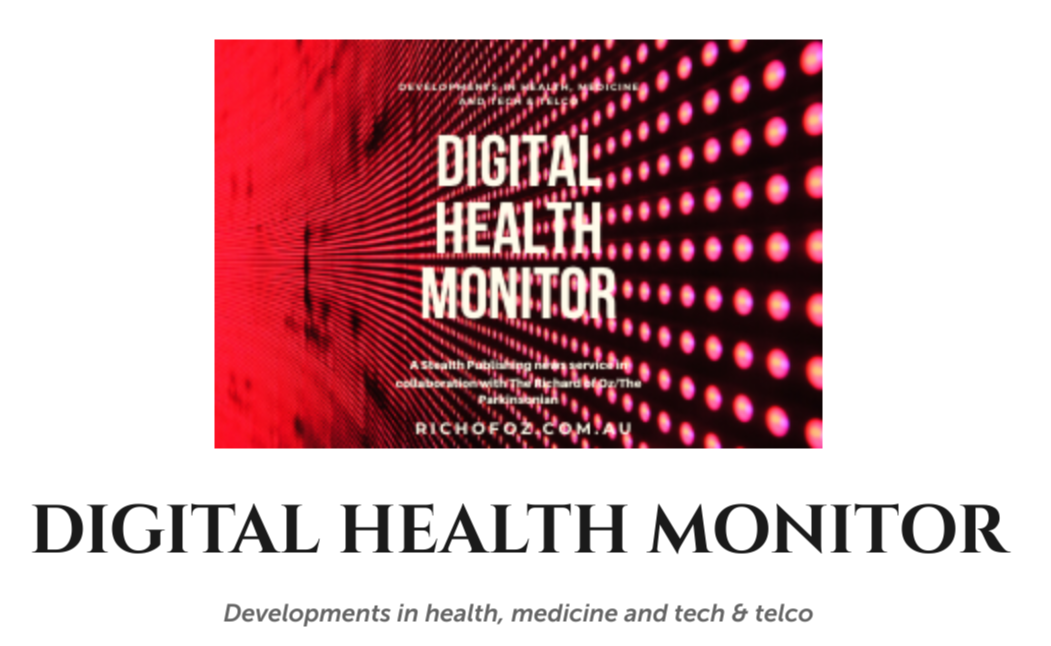 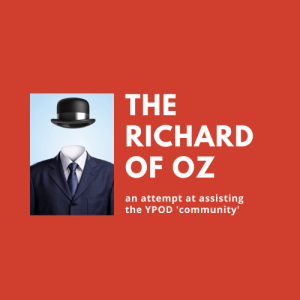